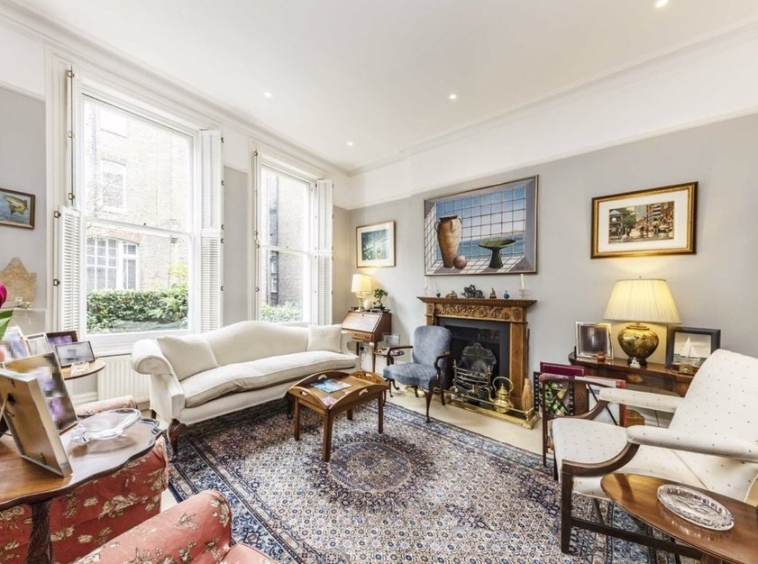 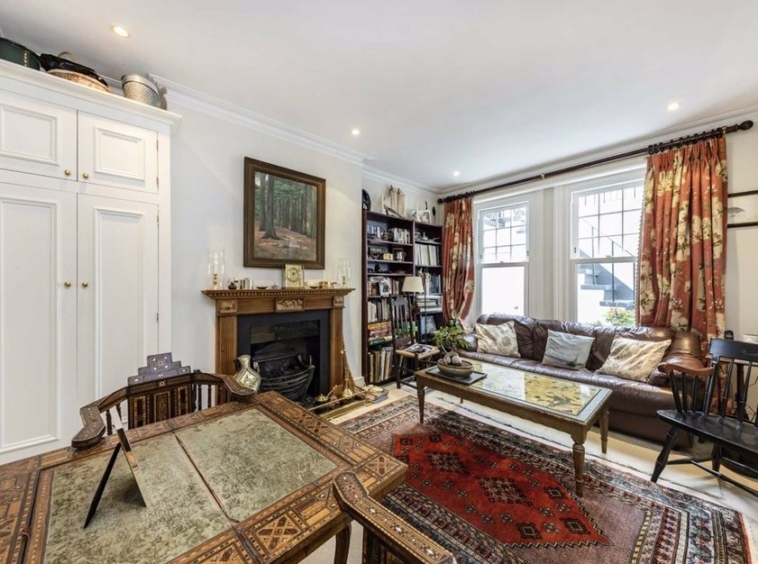 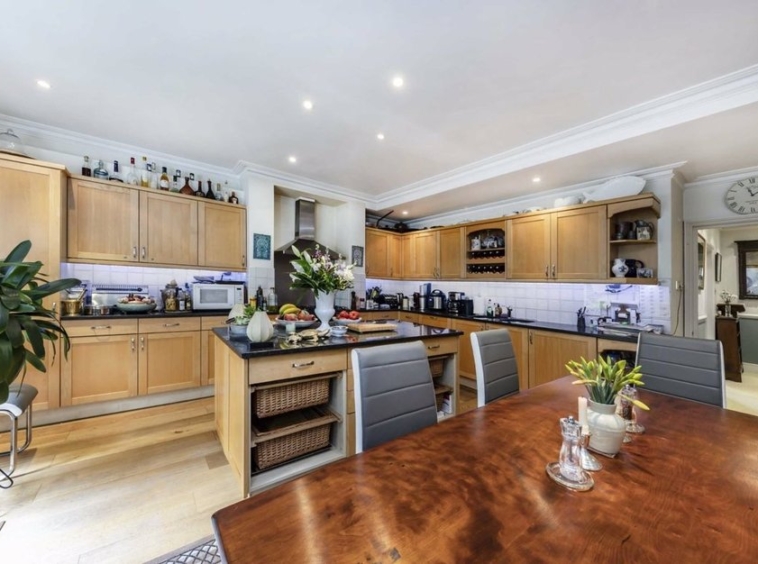 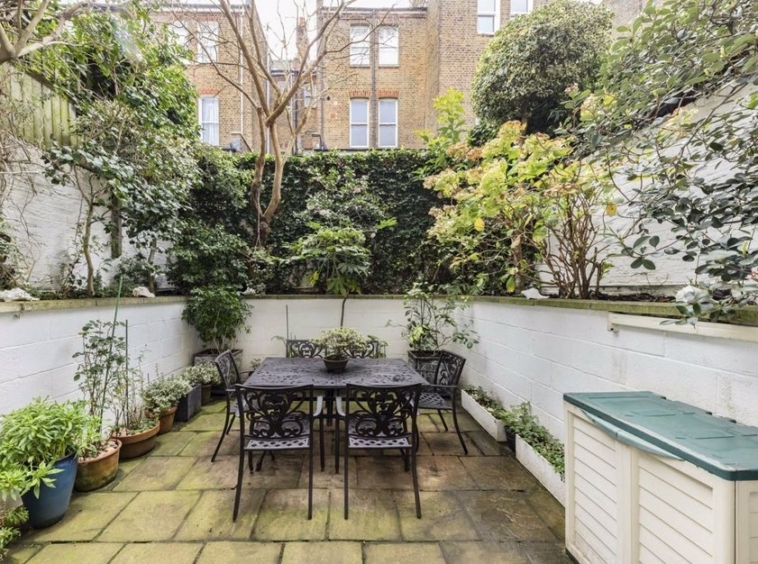 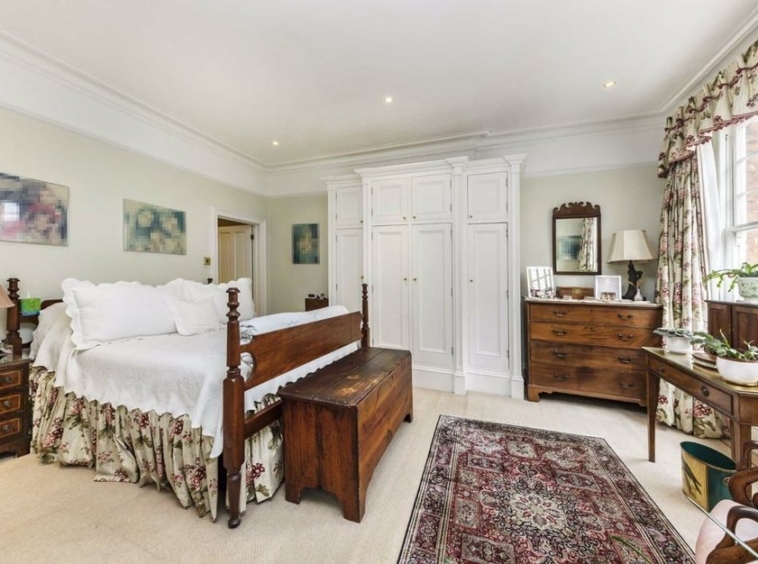 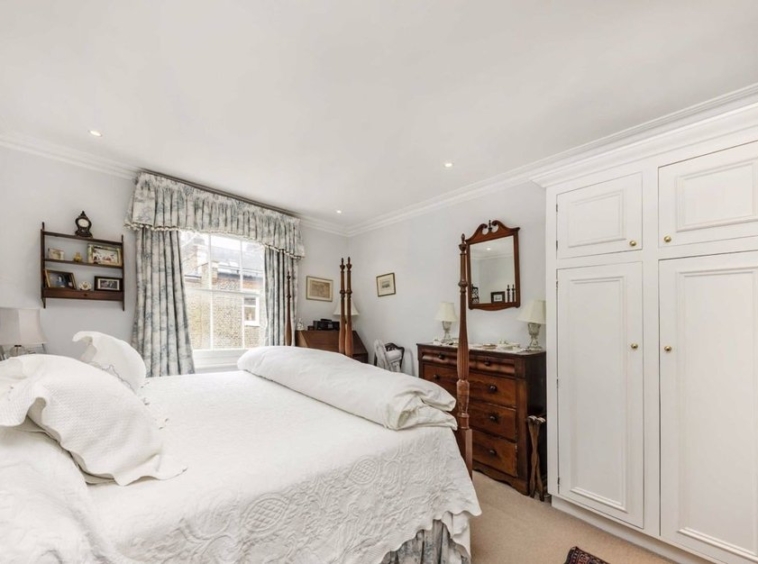 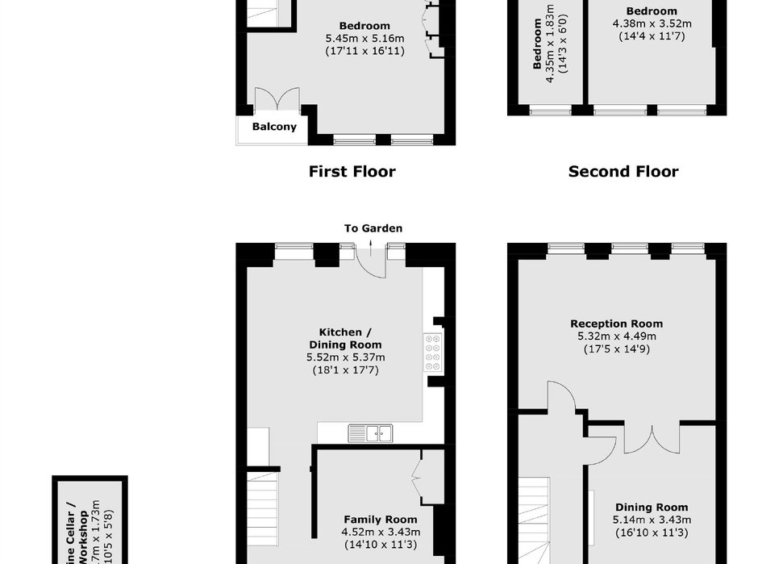 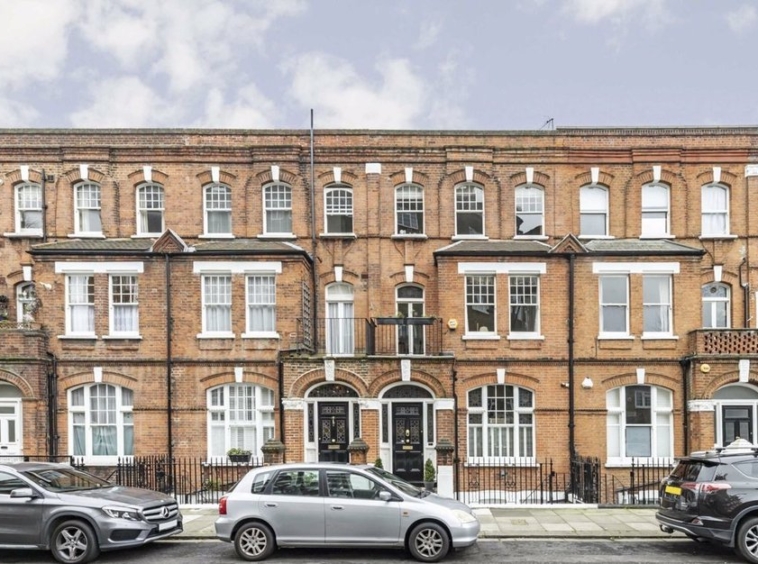 A rare opportunity to purchase a substantial freehold house located in the heart of Barons Court and moments from The Queen’s Club. Offering great living space and consisting of four/five bedrooms, three bathrooms and a private garden.

Barton Road is located between West Kensington and Barons Court, within four hundred yards to the District and Piccadilly line stations and within a mile to the numerous facilities in Kensington High Street. The famous Queen’s Club is on your doorstep which holds the Cinch Championship every year in June, a highly popular tournament televised worldwide.

Please enter your username or email address. You will receive a link to create a new password via email. 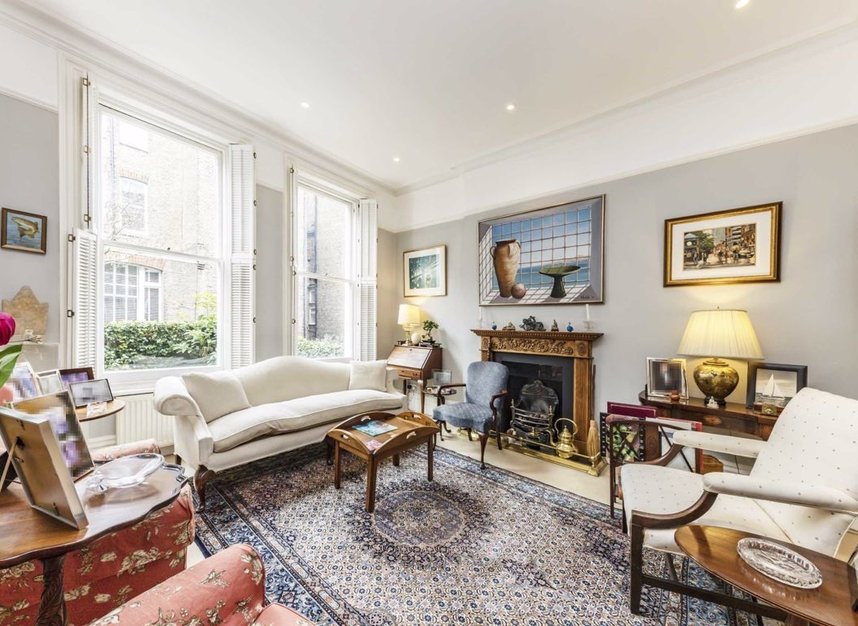 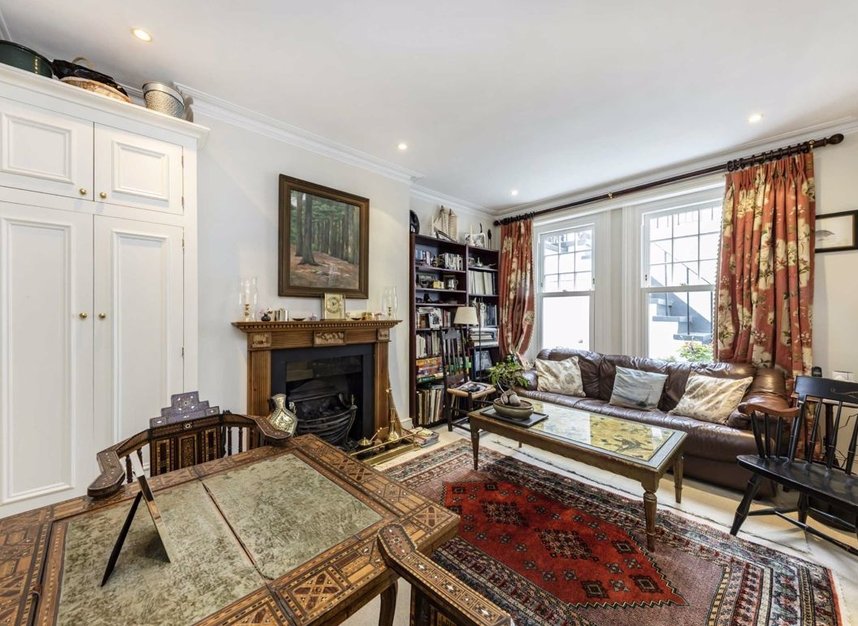 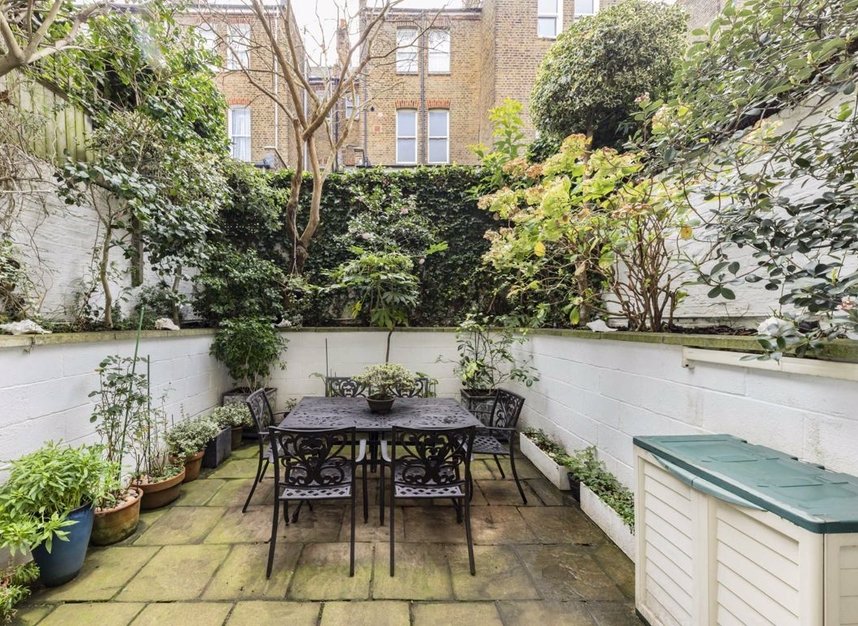 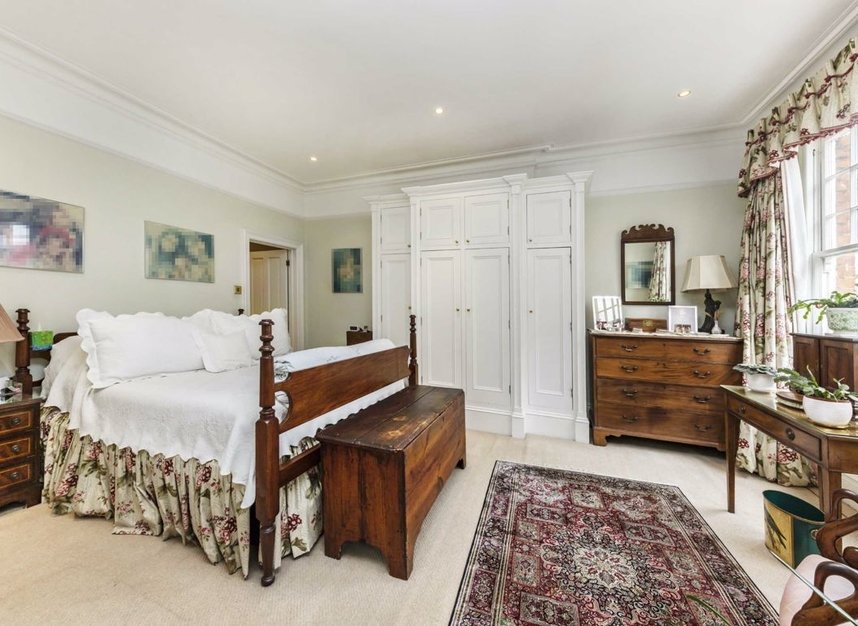 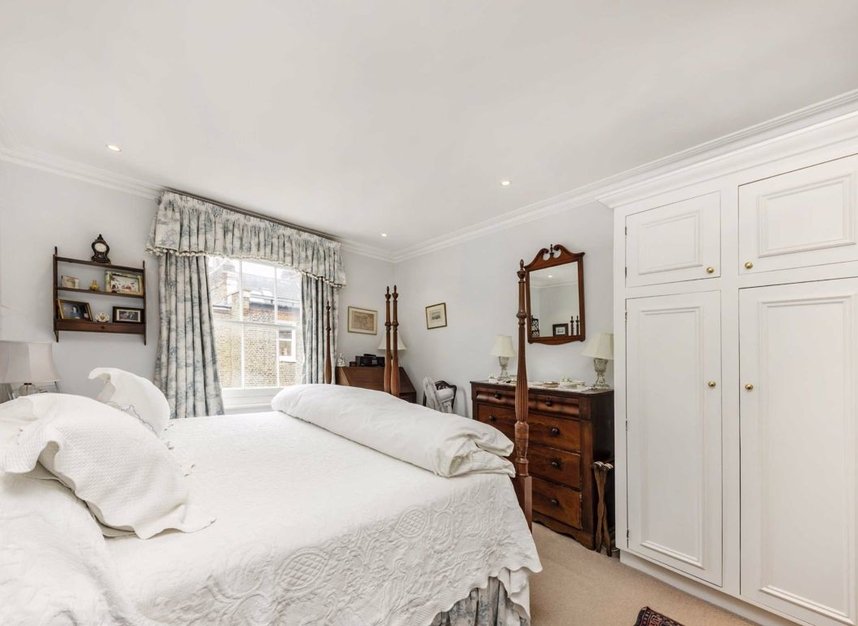 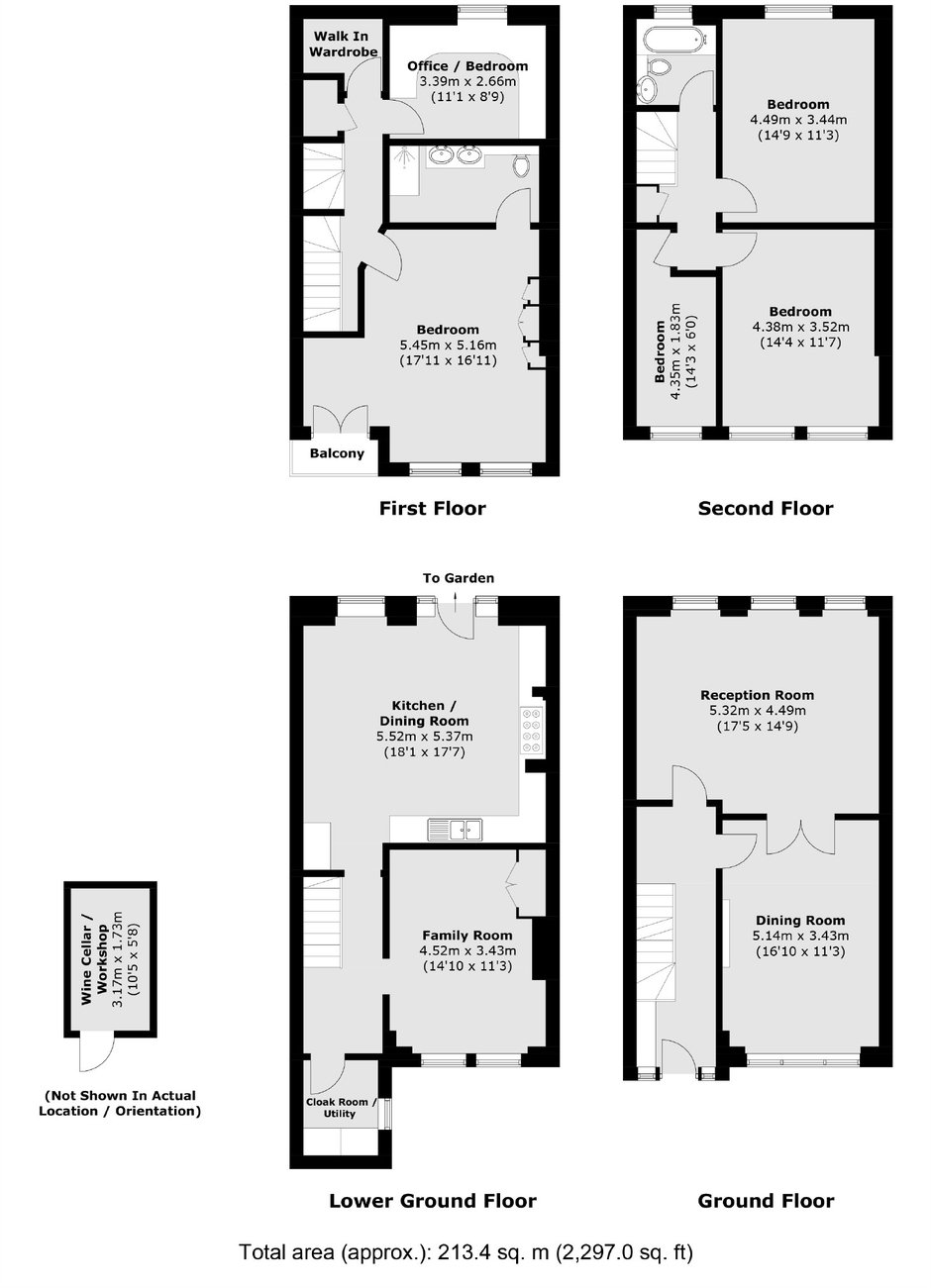 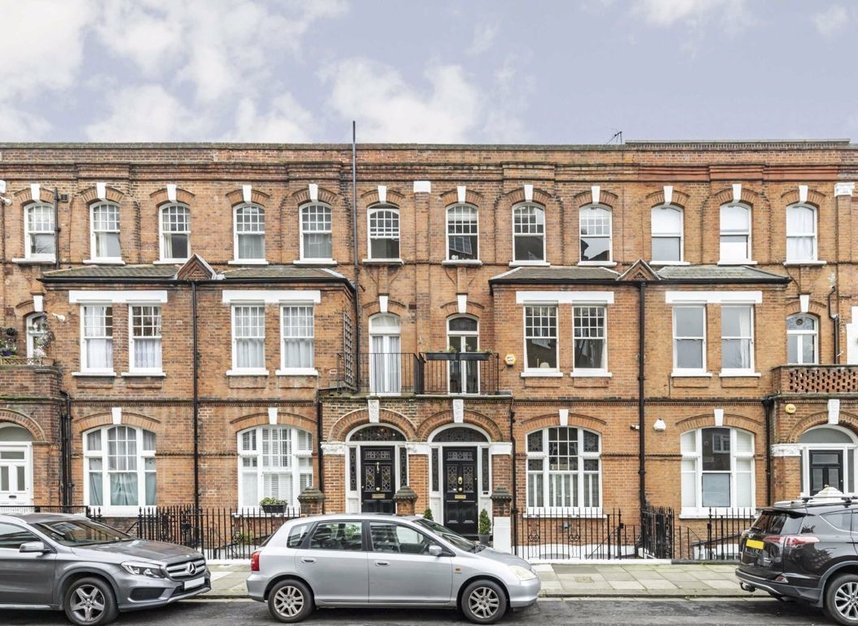